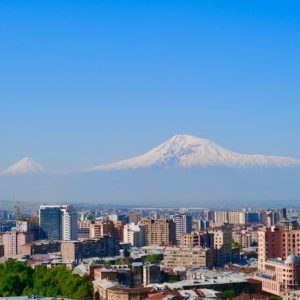 Re: Thinking the Urban

As a continuation of the Urban Environments Initiative’s Spaces of Living in Transformation workshop, Re: Thinking the Urban focuses on a central theme that arose from the last workshop: what is the urban and how can we/and should we define it?

The workshop will focus on several interrelated topics that seek to answer this question and will bring together members of the Initiative from LMU, TUM, the University of Cambridge, NYU, and other affiliated institutions. A detailed program will be available closer to the workshop. 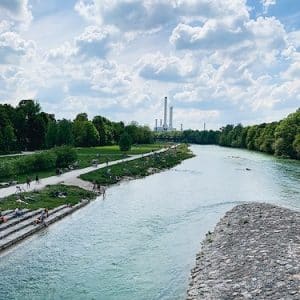 Spaces of Living in Transformation

Following the Urban Environment Initiative’s official launch at last October’s “Urban Environments—International Perspectives” workshop, “Spaces of Living in Transformation—In Times of Uncertainty” was the second event to bring together scholars based at LMU Munich (Ludwig-Maximilians-Universität München), TUM (Technische Universität München), NYU (New York University), the University of Cambridge, and other invited members. Initially, the UEI sought to build on the inaugural workshop by considering two in-depth case studies of spaces of living in transformation within Munich. The goal was to inspire discusiion amongst the UEI’s members working in and on various international urban contexts. Due to the ongoing COVID-19 pandemic, however, the original two-day workshop was adapted into a half-day virtual workshop that invited UEI members to present their urban-focused research projects related to one of four themes: Creating/Destroying/Decolonizing Spaces of Living and Extinction; Material and Built Environment; Spatial and Social Justice, Accessibility and Inclusion; and Belonging and Identity.

The workshop was the first of a series of events to officially be hosted by the Urban Environments Initiative that runs until July 2021. A copy of the workshop program can be downloaded below.