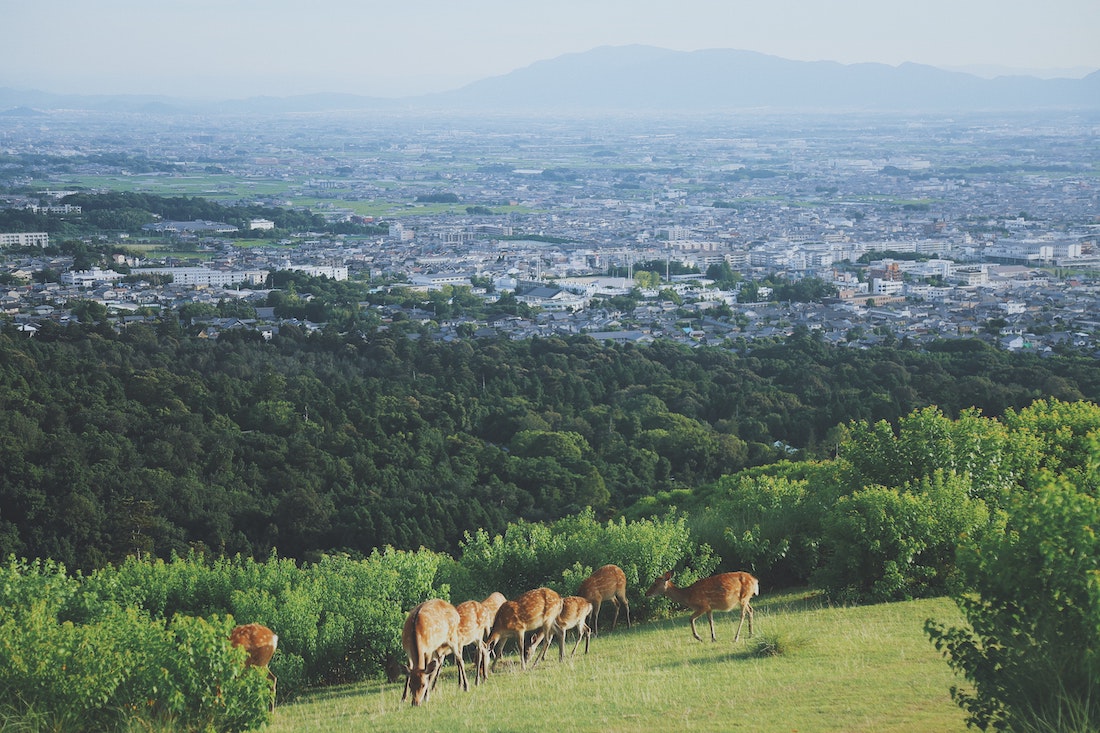 Urban theory began in the second cities of the world. Not New York but Chicago, not London but Manchester, not Europe’s capital Paris but its second city Berlin. And it was grounded in fantasies about what modern cities could and should be. Urban theory was and remains aspirational, scaffolded by an imaginary city: a city where creativity blooms, physical and class mobility is accelerating, tolerance and secularism are in the very air. If classical urban theory was aspirational, though, it was also apocalyptic. Behind the treelined boulevards, dirty, crowded, dangerous streets were just out of view; creativity and tolerance were twinned with clannish behavior and ethnic chauvinism; transparent governance and global trade were threatened by corruption, rent seeking, speculative and informal economies. This dualism persists in contemporary research and practice, but now the cautionary twin lies far from the metropolitan core in Europe and North America in those parts of the world variously termed Southern, Developing, or Third. Of course, neither the aspirational nor the apocalyptic city has ever really existed.

Fundamental problems with the “Urban” as a category of analysis have been visible for years, and this is clear in the widely remarked proliferation of analytics, perspectives, definitions and terminologies within Urban Studies itself. Urban scholars struggle to explain how the urban is distinctive if its characteristics (fashion, taste, securitization, complex financial instruments, gender norms, for example) are to be found in far flung locations that are manifestly not cities. And where should one demarcate the boundaries of the urban in an age of vastly expanding conurbations – ones that depend on infrastructures, financial instruments, production and consumer networks that are outside of their extraordinarily fluid borders (Rickards et al. 2016: 1524)?

Something is missing in Urban Theory, and researchers and practitioners keep searching for something to fill the gap. And while it is impossible to reduce conceptual and methodological challenges of urban research to one problem, there is feature common to diverse urban perspectives: the sharp analytical orientation to humans–as objects of power, agents of change, authors of city and architectural plans and so on. But cities, of course, are not just spaces of human habitation and the urban is not just an agonistic field where humans (planners, engineers, managers, capitalists, activists, subalterns) create materially distinctive landscapes—aspirational, apocalyptic, or otherwise. If humans are the common thread to otherwise wildly different urban analytics, isn’t it possible that the missing piece to the urban puzzle is not actually human? A more–than–human perspective offers us tools for thinking about urban ontologies, which productively revise fictions of an aspirational/apocalyptic urban dyad (Prakash 2008) without denying that cities are also a distinctive category of analysis.

In 1961, ecologists at the Technical University of Berlin embarked on an extraordinary journey that put in place fundamentally new ways of understanding the urban.  Led by Herbert Sukopp, ecologists began to discover that (West) Berlin was home to an extraordinarily distinctive ecology, rich in biodiversity. The nature they discovered in Berlin was not distinct from the urban—it was an urban nature deeply tied to the particularities of place and space. And this was a revelation, because paradoxical though it may seem, peculiar ecologies can help us locate the city—and help us to distinguish cities both from one another, and from other kinds of human settlement. It was different in Berlin than it was in the countryside, and Berlin’s political ecology was also distinct from other cities, which are themselves distinctive in their own ways.

In recent years, anthropologists (Eben Kirksey, Anne Rademacher, Bettina Stoetzer), geographers (Maan Barua, Matthew Gandy, Sandra Jasper), historians (Dorothee Brantz, Sonja Dümpelmann, Simone Müller) and others have helped us to understand the urban not as a triumph of culture and human creativity over nature, but as a particular kind of nature that is also a distinctive place of habitation.i The city was and must always be a multispecies space, a co-creation where the planned gives rise to spontaneity, and the informal calls forth planning; where different species negotiate space and resources with one another, with and against the built environment; in sympathy and antagonism with human actors.

As Maan Barua and Anindya Sinha (2020) have shown, the urban is fundamentally an “ecological formation” where lives are shaped not just by capital, infrastructure, flows, intensities, humans and so on  but also by soil composition, water tables, proximity to the sea or mountains, the presence or absence of snakes, rats, cattle and dogs, mosquitos, cats, termites, fleas; the intensity of rainfall, the resilience of native tree species and the uncontrolled growth of neophytes. The urban as a category is a lively one.

This is not to say that “man” does not have a particularly potent role in the act of creation and the worlds that are created, nor is this—I hope—a provincially metropolitan perspective that elides the precarity and violence of vulnerable urban livelihoods. Multispecies urbanism brings into view cities as distinctive and dynamic life-worlds by making visible the range of actors, ecologies and environments that have always been central to the act of city formation.

What might that look like in practice? Dorothee Brantz (2010), Sonja Dümpelmann (2020), Matthew Gandy (2003), and Bettina Stoetzer (2018), for example, have all worked on plants and animals in urban environments. They have shown how they migrate, how they build habitats in concert and conflict with other species, how they are impacted by and resist planning and pacification, become sites of contestation, politics etc. A multispecies urbanism is useful because it shifts our vision to include other modes of urban creation and fields of political contestation and can alert us to the ways that urban nature itself helps us to locate and site the city—a contribution that softens the problematic metalogics of, for example, planetary urbanism on the one hand; and mitigates the ontological pull of the assemblage on the other.

The goal of a just and sustainable city (a goal both aspirational and apocalyptic) is in my view praiseworthy. But it is only ultimately possible if we recognize that cities are both singular and plural, inhabited by many and created with and against a range of more–than–human actors. What are the different kinds of ecologies that we know are distinctive to the urban form? Where are they located? How might they help us to understand the connections between cities; to imaginatively engage with characteristics of the urban? And most importantly, how might this shift in vision make it possible to recognize the value of other than human life that occupies the urban without simply reducing that value to a question of human interest? “More than” shifts our view from human actors to a range of forces and agents and makes it possible for Barua and Sinha (2020) to see how, for example, cattle, feral dogs, macaques and elephants shape urban rhythms, spatial form, materiality, and consumption not just for and in relation to humans, but for and in relation to themselves and each other.

Rather than adding just another discourse to an already crowded urban field, I think that multispecies and more–than–human approaches go some way in resolving a problem common to the broad range of urban theoretical approaches—namely, the orientation to the human. Indeed, I am suggesting that we can permanently rupture the apocalyptical and aspirational dyad by recognizing that cities are not and have never been the sole creation of human agents—elite, subaltern, or otherwise.

This is not to say that multispecies or more than human perspectives are master keys that will unlock the urban puzzle. Simply to recognize the urban as an ecological formation, however, is to wake to a world of “unexpected neighbors” (Stoetzer 2018), of specificity and plurality, competing and coinciding interests. In simplest terms, these perspectives get us closer to seeing “actually existing” cities by recognizing the radical diversity that constitutes the urban in similar yet different ways across the globe (Brantz 2017). Not a city of, by, and for humans but a city inhabited by uncounted and often unseen inhabitants. To see the city might require little more than waking to a more–than–human world.

The Imposition of Uncertainty