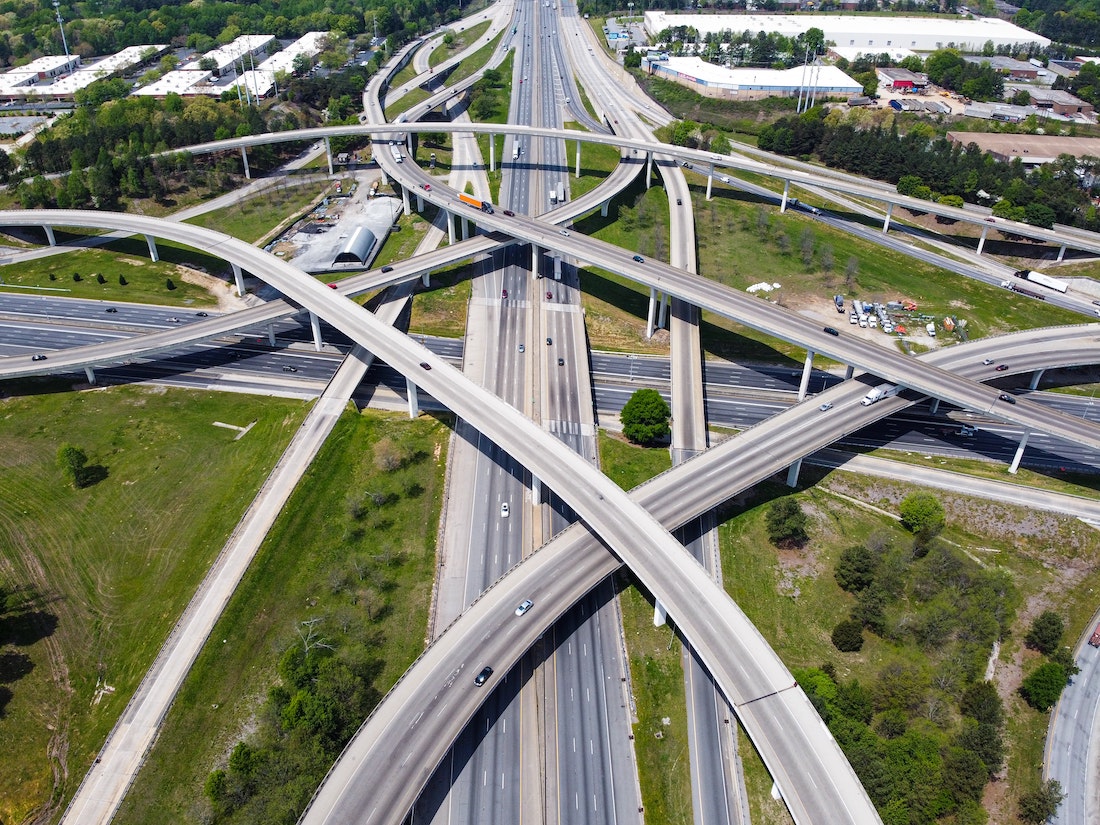 Major American cities are defined by their unique form of low-density sprawl. Metropolitan areas extend sixty to seventy kilometers from the city center, most homes are single family structures on large lots, and the primary form of mobility is the automobile. In much of urban America it is impossible to go anywhere without a car, truck or gas-guzzling SUV. There is too little public transit, too narrow of sidewalks, and few bike lanes. This makes American sprawl tremendously energy and carbon intensive. Suburban communities have per-household carbon usage that it is two to three times higher than those in the central cities in the United States or comparative households in Europe (Jones and Kammen 2014). The sprawling American metropolis is one of the country’s biggest contributors to climate change, which makes it one of the world’s biggest challenges to creating a low-carbon future.

What has driven this sprawl over the past half century and what continues to drive it today is not an American “love affair” with the automobile, or passion for the “independence” of suburban living. The primary engine behind sprawl is racism: in particular, the near ceaseless work by whites to maintain their racial privilege through spatialized isolation from people of color. The result of this has been that in the United States, race and carbon dependence are intricately wrapped together, and any attempt to reckon with the causes of climate change must also deal with the way that systems of white supremacy and privilege are inscribed into the country’s metropolitan landscapes and ecological systems.

Although American racism has always had a significant spatial component, over the past half century it has shifted and expanded in new and important ways. After the legal, political, and policy achievements of the Civil Rights Movement in the 1960s, the more overt forms of segregation or apartheid became both socially unacceptable and prima facie illegal. But over the course of the 1970s, a new racial regime emerged that focused on suburban opposition to institutions or forms of infrastructure that could possibly allow African Americans and other people of color (specifically Latin Americans) to live in the suburbs in large numbers. After the U.S. Supreme Court placed a significant limit on metropolitan school desegregation in 1974, suburban whites focused their attention on housing and mobility (Milliken v. Bradley).

For the former, they opposed any attempt to place social housing in suburban communities because of the explicit threat that these developments were being built to provide poor and working-class African Americans equal access to the suburbs. To avoid charges of racism, they shifted tactics, emphasizing how it was not about race, per se, but protecting the “character of the community” from the perceived threat of poor and criminal central city residents. These arguments tapped into longstanding racial narratives that portrayed Black people as a particularly insidious criminal threat, as well as more recent arguments that the Black poor, instead of being the victims of centuries of slavery and institutionalized racism, were actually an irredeemable “underclass” (Katz 1997; Muhammad 2011). Most importantly, these arguments were validated by the courts. Suburban districts used a variety of land use planning tools, particularly zoning and construction restrictions, to limit the development of social housing specifically but also any form of multi-family housing generally. Although to both proponents and opponents, the racial intention of these regulations were usually clear, local governments in the U.S. have significant power to set land use policies. These guidelines drew strength from the emerging environmental movement, which provided a new set of tools for governments to preserve open space, protect watersheds and create new parks, all of which also had the effect of limiting density and leaving little space for social or affordable housing.

Efforts to stifle Black mobility were equally as important and focused on limiting access to suburban spaces via mass transit. The majority of American suburbs were developed around the automobile, and robust bus and rail connections were few and far between. As urban transit systems finally began to modernize during the 1970s, they looked to expand into the broader metropolitan area. But they were usually met with stiff opposition from suburbanites, who claimed that mass transit would allow an “undesirable element” to access their communities, particularly those who they believed were looking to commit crime in more well-heeled suburban districts. Where suburban transit systems do exist, they have shoestring budgets and provide only the bare minimum of service. This made rail and especially bus systems the transit of last resort for most Americans, which helped naturalize the car as the only legitimate form of metropolitan mobility.

Opposition to social housing and mass transit worked in tandem to reinforce the American metropolis as a distended, low-density, automobile–dependent landscape. Communities built around the automobile, what Chris Wells calls “car country,” are extraordinarily hard to retrofit for other forms of mobility, driving up costs and making suburbanites additionally hostile to transit (Wells 2012). Even when a combination of civil rights advocacy and Black desire for better housing, employment and educational opportunities began to “open up” previously all–white suburbs in the 1970s and 1980s, whites would immediately stigmatize any community that had more than a very small Black population. This led to a “second white flight” farther out into the “exurbs,” far–off communities where residents commute as long as two hours by car to jobs in other parts of the metropolis.

The result of all of this is that the American metropolis is a constantly expanding and morphing racial petroscape, where decisions made to maintain racial inequality and white privilege reinforce carbon intensive forms of urban development and mobility, while delegitimizing anything that would help cities move along a more sustainable path. Social housing and multi-family housing, buses and trains, even sidewalks and bike lanes, are all racialized and, thus, considered a vital threat to the suburban “way of life.” This has created a pernicious feedback loop. Suburban whites are so fearful of Black crime and Black poverty that they support disinvestment from the social welfare state and criminal justice policies, which further leads to increases in poverty and murderous levels of police brutality. To whites already predisposed to see Black people as a threat, mass incarceration and high arrest rates in Black communities are not evidence of systemic racism but further proof that they need to maintain the white fortress of suburbia, however tenuous it may be.

An understanding of the ways that racial inequality has led to carbon intensiveness is important for considering both the present challenges to sustainability in US cities as well as paths forward. For urban environmental scholars, the instinct is to connect sustainability practices to other forms of environmental legislation, policy or social movements. But this perspective often ignores how the material reality of a city and the policies that sustain it are fully embedded within their social and cultural context. Structures of inequality, and especially the work to defend or reinforce them, play a significant role in shaping urban energy and sustainability regimes. The origins or primary cause of a specific practice might be far afield from its ultimate environmental consequence. This makes it vital for urban environmental scholars to try and see, and understand, the whole city.